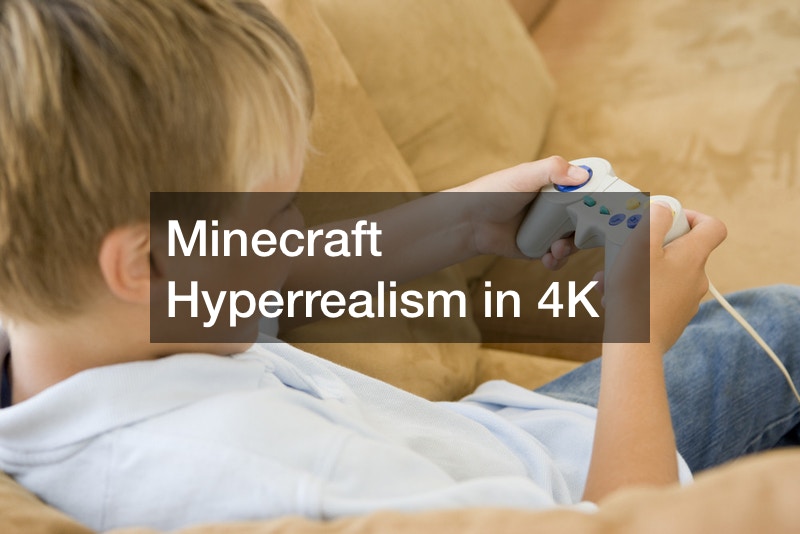 Hyperrealism has been an art form for decades, frequently utilized in popular artist drawings as a way to turn 2-dimensional mediums into 3-dimensional compositions. With the monumental growth of the video game industry, these two art forms were destined to intertwine on many, many fronts. While some strive to make video games as hyper realistic as possible in their setup, others utilize pre-existing game to make their own hyper realistic creations. This video looks at some of the most extravagant creations that players have created in the block-building open-world game Minecraft.

From Herobrine’s Mansion to the August Victoria 1889, it is obvious that Minecraft players are deeply invested in the digital cube-based medium. Users spend countless hours making these creations, often utilizing a minecraft server hosting company to have their friends help as well. From an artistic perspective, it is endlessly admirable to see such perfect representations of things like Los Angeles and one-of-a-kind cities like Newisle, with so much care given to each detail.

Even if it isn’t the traditional pencil and paper medium, Minecraft is a new artistic medium that grows more popular by the day. 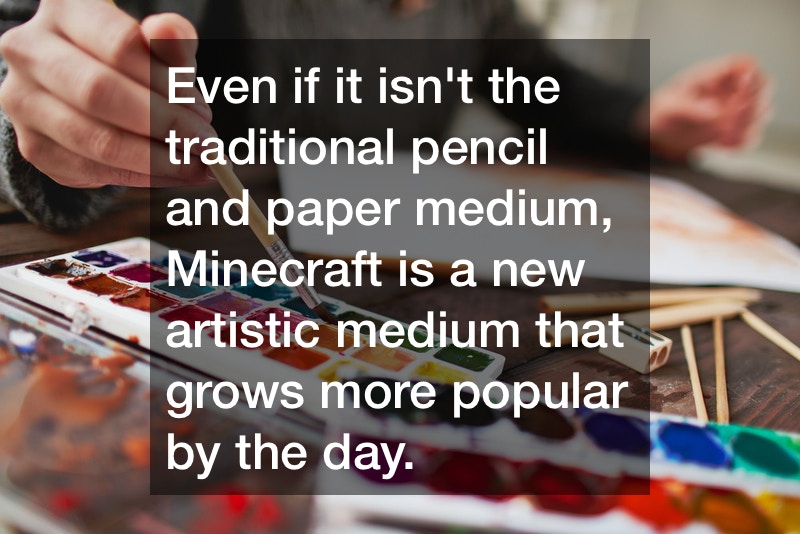